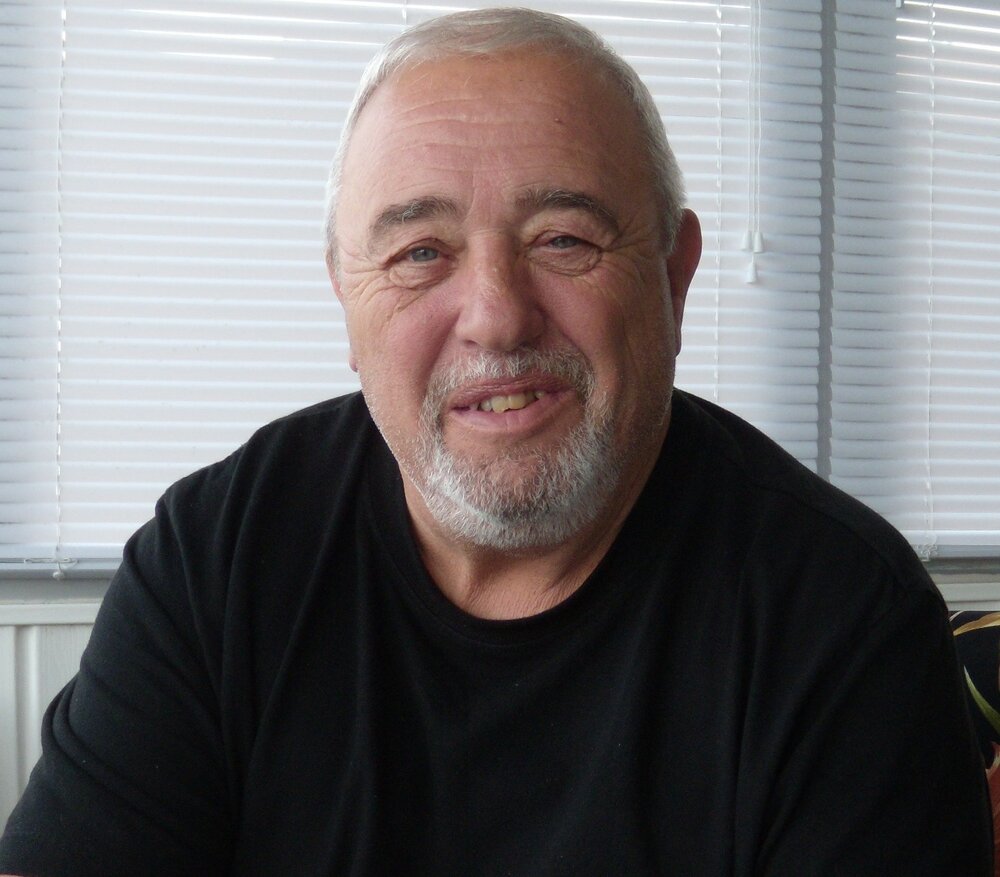 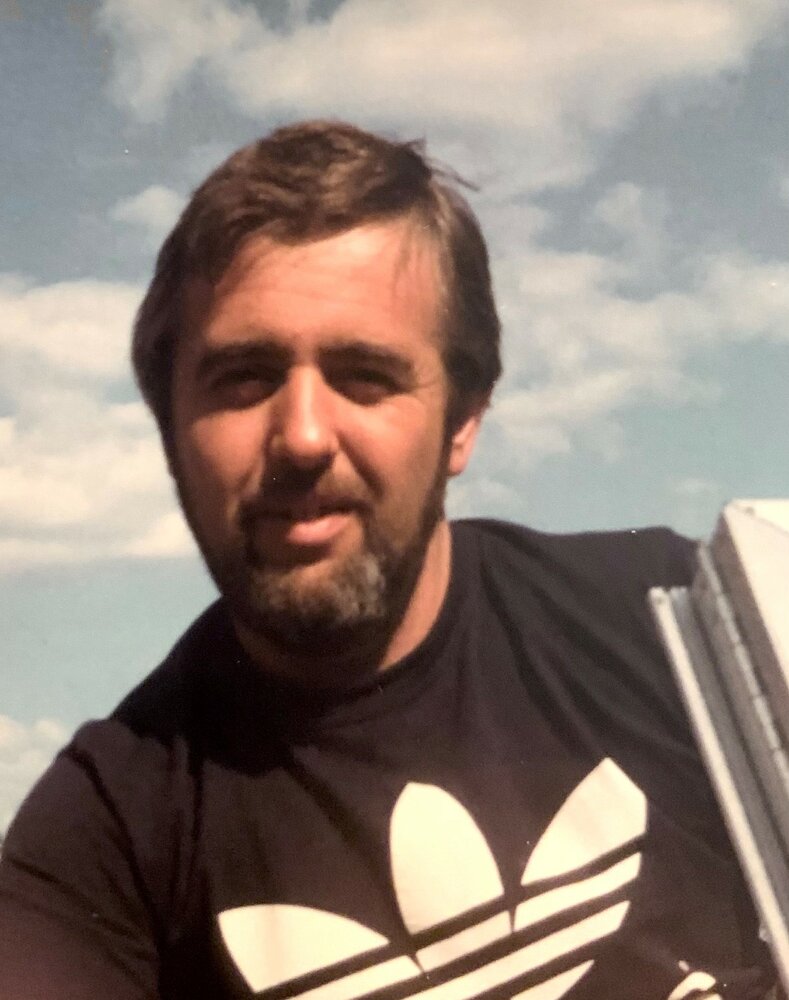 Please share a memory of Gordon to include in a keepsake book for family and friends.
View Tribute Book

Peacefully and surrounded with love, Gordon Kenneth Seth passed away at his home in Gravenhurst, Ontario on Friday November 11, 2022 at the age of 78. Gord fought a heroic battle with cancer for 11 years.

Gord was a brother, an uncle, a son-in-law, a father, a grandfather, a great grandfather and a loyal friend to many and he will be dearly missed. Fondly remembered by the Seth and the McGarvey families.

Gord’s infectious personality and entrepreneurial spirit equipped him well as he founded and operated several businesses notably Dew Drop Foods Limited of which he was a proud owner for many years. He was raised in the Swansea neighborhood of Toronto and later lived in Oakville after marrying Janie.  On retirement they moved to the cottage on MacLean Lake that he bought in 1974, living there until 2016 when they moved to Gravenhurst.

He had a smile for everyone and a collection of numerous stories and tall tales.

RIP Gordie. It’s been a slice!

Many thanks to Lisa and Delaney from “Closing the Gap” for their support. If desired, donations to Bladder Cancer Canada or The Heart and Stroke Foundation in Gord’s memory would be appreciated.

Gord has requested to be cremated and a gathering to honour his life will be held at the Coldwater Legion on Friday November 18th from 11am – 3pm.

Share Your Memory of
Gordon
Upload Your Memory View All Memories
Be the first to upload a memory!
Share A Memory