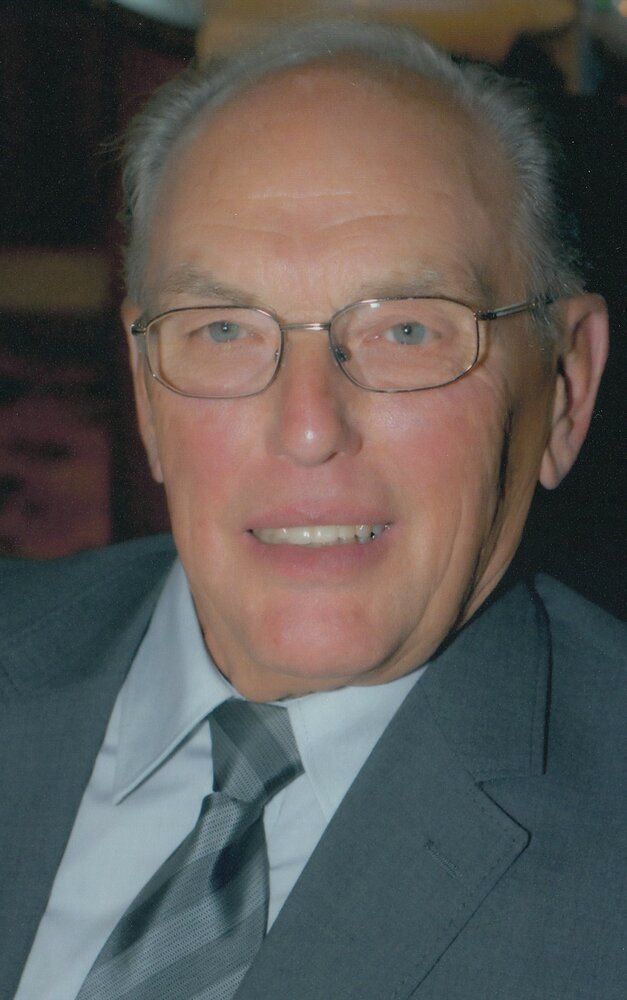 Please share a memory of Ronald to include in a keepsake book for family and friends.
View Tribute Book

The family announces with sorrow the passing of Ronald Peter McArthur, a dearly loved husband, father, grandfather, brother, uncle, and friend. After a short, but courageous, battle with cancer, Ron passed away on January 5, 2022, at the Mariposa House Hospice, Severn after being cared for at home by his loving wife and family.

Ron was born September 19, 1937, in Mara Township to the late Donald and Bella (Link) McArthur.  Ron leaves behind a devoted wife of sixty years Elizabeth (Betty), daughters Michelle (Ken) Cain and Tracey (Nabil) Mailloux, and grandchildren Sarah, Michael, Sophie, and Emilie.  Ron is survived by brothers Aubrey (Madeleine) and George (Lorraine) and sister Grace (Gerald predeceased) and predeceased by brother Donald (Bud).  Ron was blessed with many nieces and nephews and affectionately known as Uncle Ronnie.

Ron was first and foremost a father and grandfather and considered his cherished daughters and grandchildren as his proudest achievement.

As a local boy born and raised in the area, Ron’s network of friends was long and deep and included childhood friends, sport teammates and anybody who would like to share a friendly coffee. Ron was a well-respected manager and businessman with Dominion Food Stores and Food Town grocery chains, after spending six decades in the industry across southern Ontario.

Due to Covid-19 protocols, a funeral service for family and invited friends will be held on Saturday January 8th at the Coldwater United Church with Reverend Carol Hardie officiating. Burial will follow in the spring at the St. George’s Anglican Cemetery, Fairvalley. As an expression of sympathy, donations in memory of Ron may be made to the Mariposa House Hospice and may be made through the funeral home.

Share Your Memory of
Ronald
Upload Your Memory View All Memories
Be the first to upload a memory!
Share A Memory