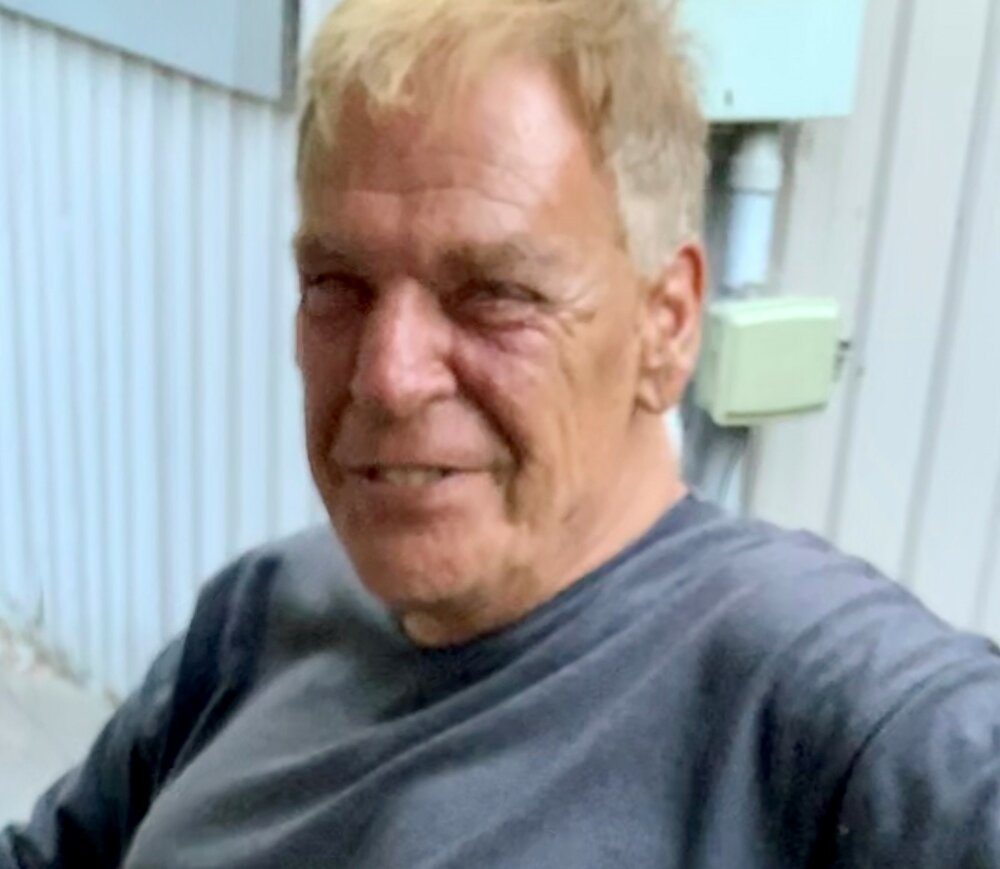 Please share a memory of Allan to include in a keepsake book for family and friends.
View Tribute Book

Of Windsor, Ontario passed away peacefully in his sleep on Thursday February 17th, 2022 at the age of 64. Paul began his life in the care of the Children's Aid Society. He was first fostered by Ralph and Claire Reaume (both deceased) in Lasalle, Ontario. At the age of two he was welcomed into the family of Charles and Lucienne Levesque (both deceased) and their six children. In his late teens he lived with his aunt Blanche Marentette (deceased) until he moved to Barrie, Ontario. Paul spent most of his adult life living in Northern Ontario where he developed a fondness for the great outdoors and cool temperatures. He became a helping hand to Joan Flemming (deceased) who ensured his life was rich with fishing, snowmobiling, a cottage in the woods, and a beloved dog named Tigger (deceased). Paul was proud to say that he had outlived all of his biological family, and credited it to his daily long walks, good upbringing and overall positive outlook on life. He was also grateful for the regular healthy meals provided to him by the Downtown Mission of Windsor. Paul is pre-deceased by his siblings Raymond Levesque and Jane Nantais. He is survived by his siblings Carmel, Alice and Roger (Karen) Levesque, Margaret and his brother-in-law Bob Nantais. He had many nieces and nephews who will remember him fondly. Anyone who knew Paul knew that he was a gentle giant with a kind heart who was always up for a good corny joke. He was always respectful and a faithful follower of the teachings of Christ. A service in Paul's honour will be held at First Baptist Church of Windsor 710 Mercer St Windsor, ON, Canada N9A 1N2 on Thursday, February 24th, 2022 at 6pm. Paul's remains will be cremated and interred at St. John's Anglican Cemetery, Matchadash, Ontario in the spring. It was Paul's wish that any donations be made in his name to Wings Rehabilitation Centre, 5281 Middle Side Rd, Amherstburg, ON N9V 2Y9.

Share Your Memory of
Allan
Upload Your Memory View All Memories
Be the first to upload a memory!
Share A Memory