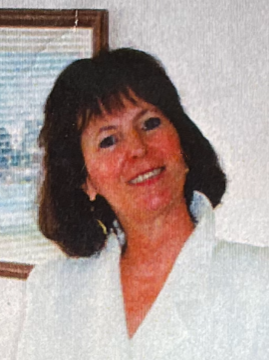 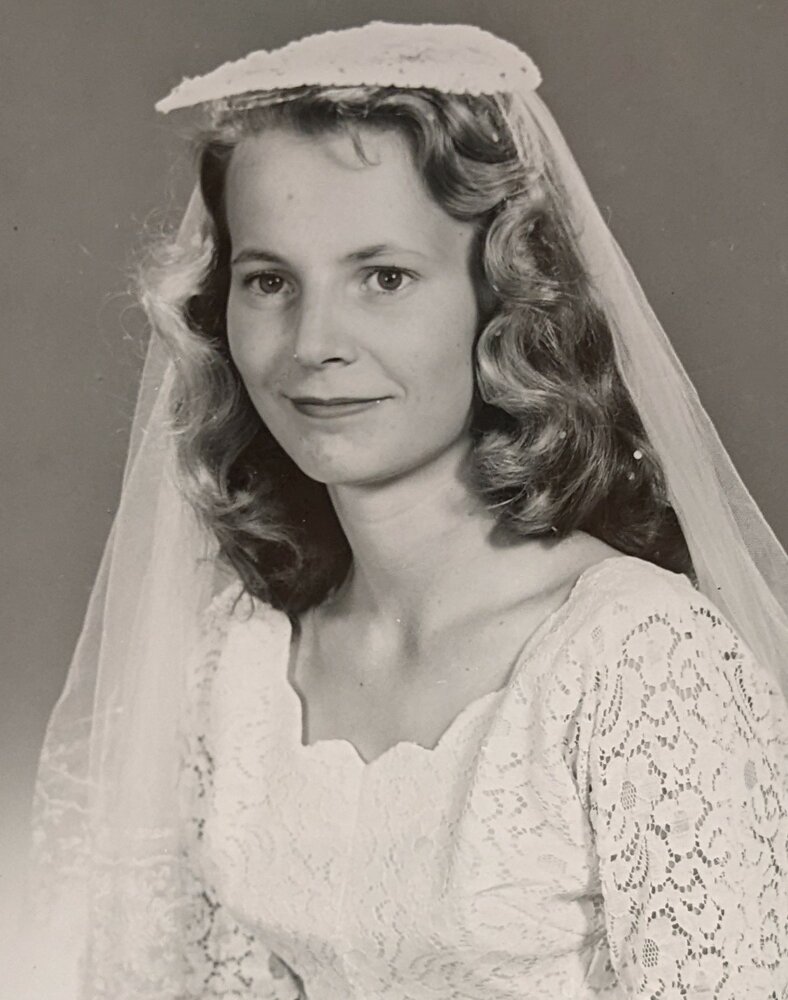 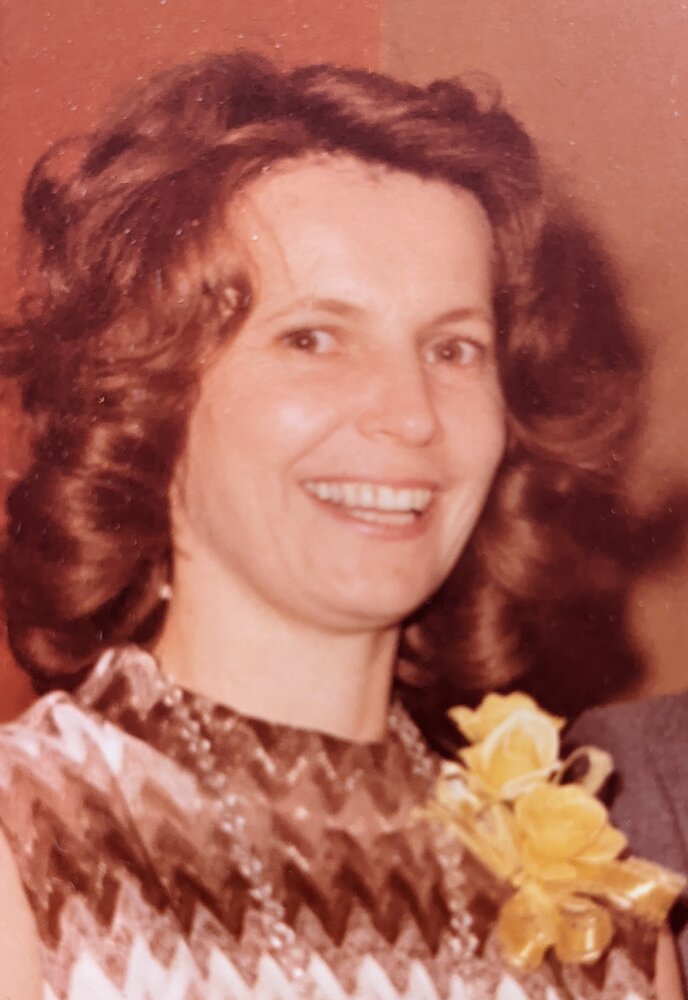 Immediately following the burial family and friends are invited back to the Coldwater United Church for the reception.

Please share a memory of Judith to include in a keepsake book for family and friends.
View Tribute Book

Passed away at Georgian Manor, Penetanguishene in her 84th year.  Predeceased by partner Mark Morrison, parents Reginald and Myrtle Bush, sister Betty Anderson, and brothers Bill and Reggie Bush. Judy is survived by son Spence Reid of Kentucky, granddaughters Karley and Shelby and great granddaughter Kinsley, sister-in-law Melissa Bush, her nieces Michelle Broga and Heather Anderson, her nephew Charles Bush and her great nieces and nephews, and many friends.

Judy spent her childhood in Coldwater and Port Severn. She began her married life in Toronto where she did some modeling for catalogs. After her son was born, they moved to a farm near Beaton where they raised cattle. Judy earned her pilot licence, taught an art class at Georgian college and was an outreach coordinator at Lakeview Seniors Centre before retirement. Judy lived briefly on the west coast before returning to Ontario and settling in Magnetawan.

As an expression of sympathy, donations in memory of Judy may be made to the O.S.P.C.A and may be made through the Coldwater Funeral Home.

Share Your Memory of
Judith
Upload Your Memory View All Memories
Be the first to upload a memory!
Share A Memory