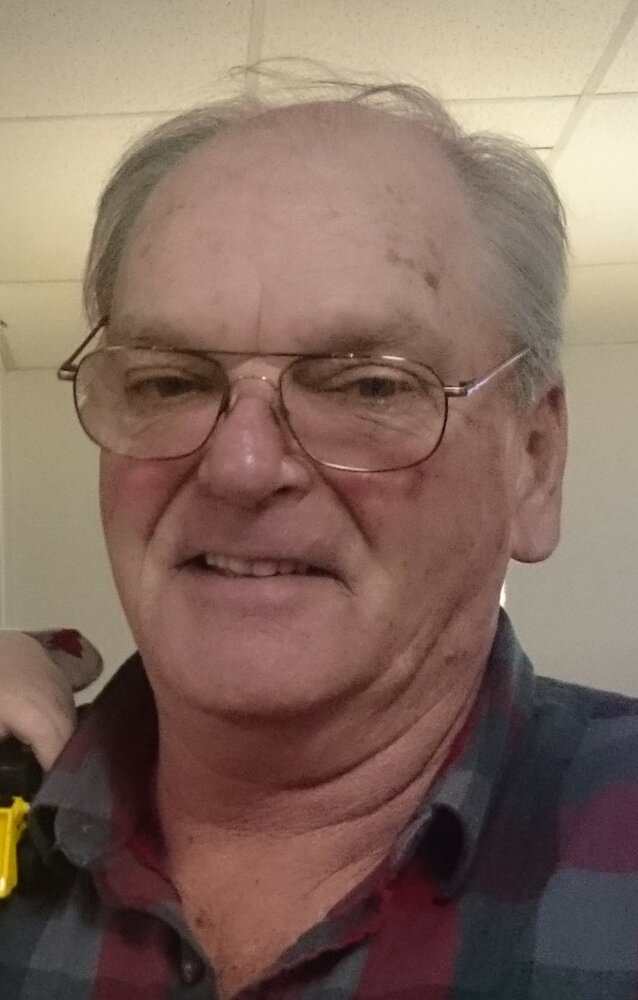 Please share a memory of John to include in a keepsake book for family and friends.
View Tribute Book

Passed away peacefully at the age of 70 on Monday May 9, 2022 at the Royal Victoria Regional Health Centre, Barrie.  Leaving behind his beloved wife Dale, children Matthew and Shannon (Rob), his beloved grandsons Hayden and Geordie and his loyal pet companion Ray.  John is survived by his siblings Marlene (Pat), Patrick, Cheryl (Peter), Kirk, and by his sister-in-law Bonnie.  Will be missed by his many nieces and nephews.  Predeceased by his parents Jack & Gloria and by his brother David.  John was born on November 12, 1951 in Toronto.  In his teens along with his family they moved to Sturgeon Bay.  John graduated from Sir Sanford Fleming in Wildlife Biology and worked as a Conservation Officer and then went back to school and became a Master Electrician.  He was an avid fisherman and hunter.  John has requested to be cremated and a celebration of his life will be held at the Coldwater Legion on Thursday May 26th from 2-4pm.  As an expression of sympathy donations in memory of John may be made to the Royal Victoria Regional Health Centre, Barrie or to the charity of your choice and may be made through the funeral home.

Share Your Memory of
John
Upload Your Memory View All Memories
Be the first to upload a memory!
Share A Memory